Its nice and all but have you started your scanner upgrades?
Youwontbelievehowmuchtimeittakestoupgradethosebastardsevenwith5buldingthreadsitfeelslikeaneternityofvexingtorturethatsomepeoplecallpatience..
Core 10
Level 39
Top

my scanner is currently at lvl 5 with only 1 building thread being used on it. I rarely get hit with stealth hence why I haven't upraded it fully yet. but I have 3 more lvls until the scanner is officialy useful. so im not gonna bug out. before I hit C8 im going to get my scanner up there. but for now im jus chyllen. I jus dislike people complaining about the game when the game only came out a month almost 2 months, and its really not a pay to win game at all. especially when you have different leaderboards to choose from.

no I clearly see it. but the difference is I use the forum for help if need be. people that are complaing about the game and the questions they have are all answered in this forum on multiple occasions, this "rant" not complaint is for the people who don't use their heads and whine about everything instead of going ahead and using the platform for answers the complaints.

Lets make the the Internet great again! By complaining about complaints

On a serious note I slightly agree ,but like in reality some people always think that there are entitled to things or that the system (or world) is against them, in some cases it maybe be true but the world isn't fair is it? Any who like that old saying goes good thing come to those who wait, if you want to be like the big kids you have to be patient and endure until the day comes! And WHEN IT COMES THE HAMMER WILL BE DROPED! Probably on my foot....cuz life is bitch sometimes

Just be patient people you'll get there eventually, look at me by the time I was making lunch I got hacked pretty hard all my money for my second lv3 black ice gone.But the we're having a hard time hacking me if I wasn't building my Guardian I know for a fact they would have failed

I dub this the unofficial official complaints thread!

lol str8 up yo. that's how I feel. theres certain games ill complain in that I play which would be world of warcraft only because I pay monthly for it and other ingame things so its like ok cool w.e. but to complain about a freeee game. I mean idk maybe im jus pathetic and think gaming is more then who is top of leaderboards. 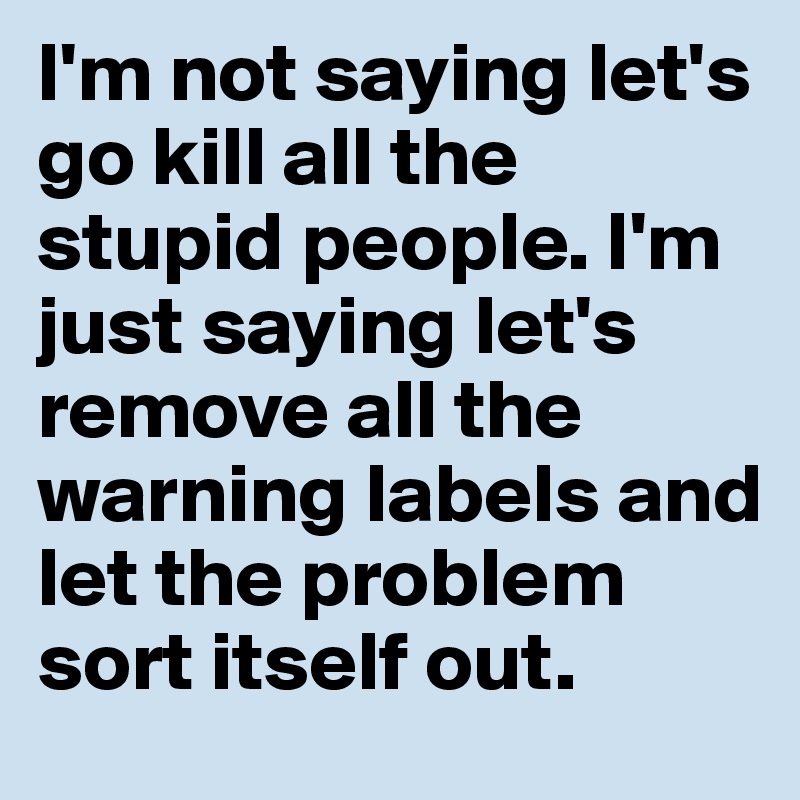 IP: Malaysia (still waiting for Brunei's very own IP on the next update.)
Top
Post Reply
10 posts • Page 1 of 1