by mathkaczy
Explain me please how someone can attack me few times in a raw without visiting his account ?

mathkaczy wrote:Explain me please how someone can attack me few times in a raw without visiting his account ? It's a hack ? Didn't hacked him at all.

It's no hack - attacks don't work the way that you think they work.

A player is prevented from showing up in a search result for 3 hours once they've been attacked. However they are not shielded from attacks completely - they are simply prevented from being found as a new target. A player is still able to be attacked by other players who have previously found them on a search (but haven't attacked them yet), as well as via a retrace.

Additionally, being attacked by a player has no effect on the ability to search them, as this would result in new players never finding a target. Note that you are able to attack players that haven't attacked you yet.

As for how it works, players are able to be searched as a target on the World Map on the condition that:
a) they are not currently online,
b) they are not under the protection of a 9SEC security shield and
c) 3 hours after passed since having been the victim of a successful hack.

Disclaimer: I wasn't able to view the images, but the above info seems relevant given the details that were provided.

mathkaczy wrote:It's a hack ? Didn't hacked him at all . He was at my network about 7 times in a few days 3times a day even !!!

It's just like Lumi said, don't worry - it's quite normal.

As someone who's been falsely accused of cheating multiple times, I can tell you (as I've told others many times before) that this is just due to the way the search engine was designed. 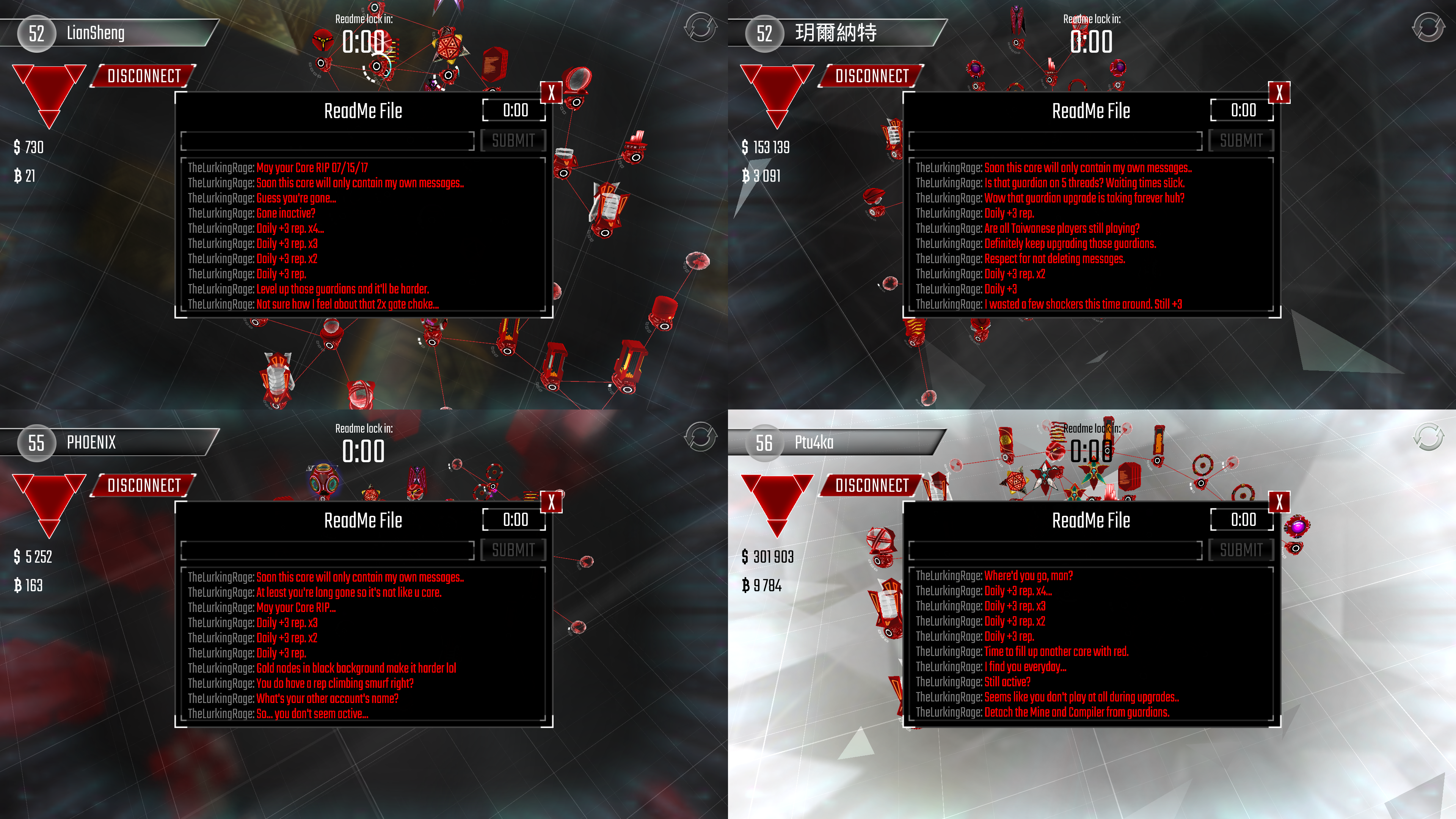 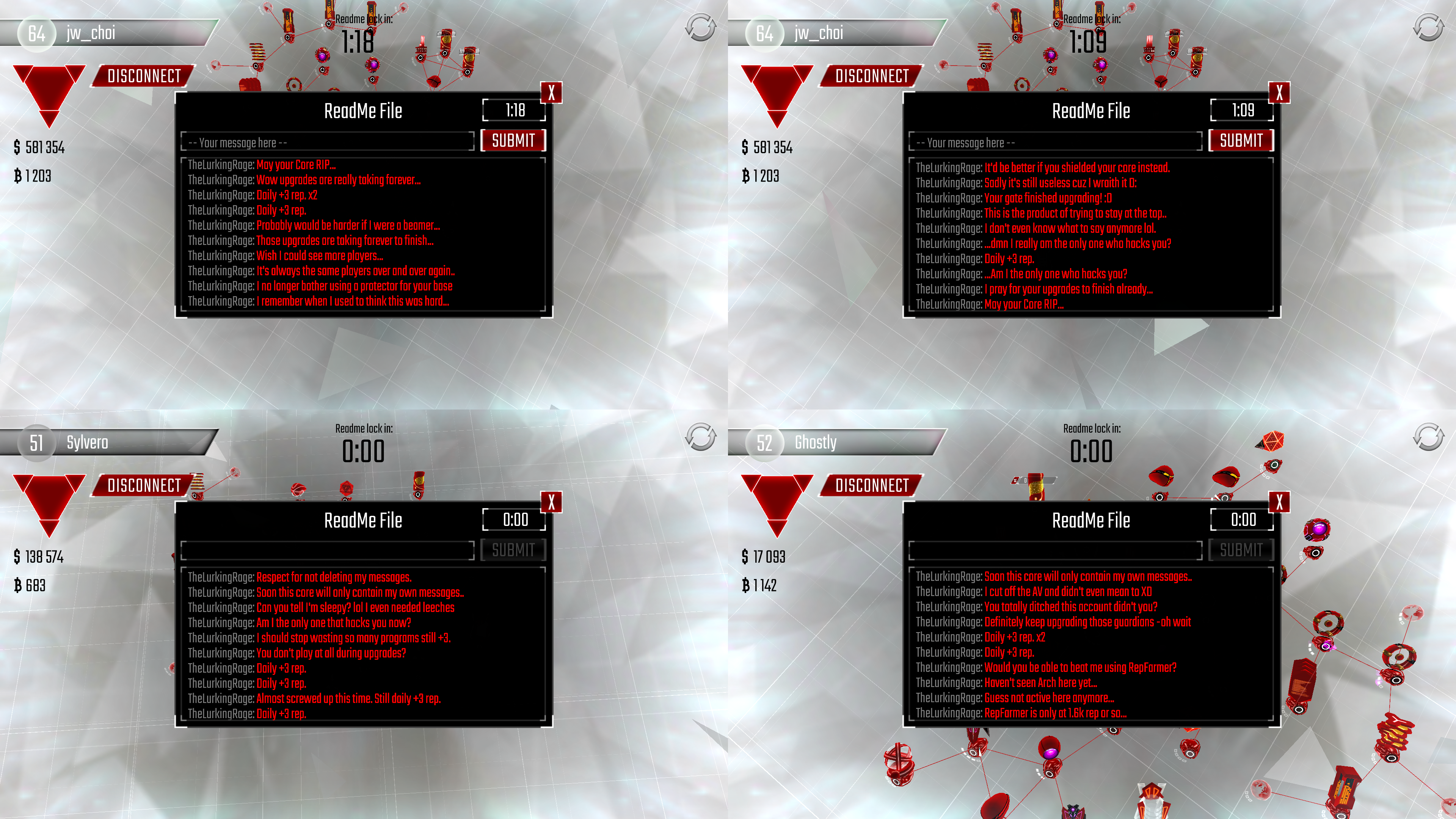 Those screenshots are from back when I was climbing the leaderboards and ranked #1 in the world, which is when I used to hack the most. I'd hack about 100 times a day or more, depending on how much free time I had after work and such and some of my victims had the misfortune of being hacked 5 times or even more a day by me. Like Lumi has already stated, it's not some sort of cheat/hack/mod or exploit, you just simply happened to have had the misfortune to appear on someone's search result many times over, either because they're actively hacking, or they have a limited search pool. The higher the rep, the more you'll run into active players.
All times are UTC
Page 1 of 1
Powered by phpBB® Forum Software © phpBB Limited
https://www.phpbb.com/