This is the official list of chain shard story called ,,Places I loved".

The story is about shardian who realizes that with his incredible powers he must do something more than survival. He decides to purify all the places he loved. Just click on name of shard to play.

Ⅰ.The first part is about cathedral where our hero was raised in the name of the lord.
‣ ign. anarxasthehero [PUBLISHED] 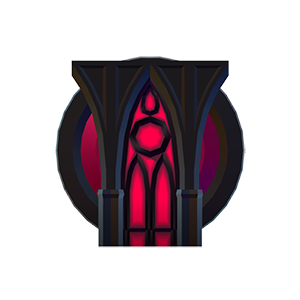 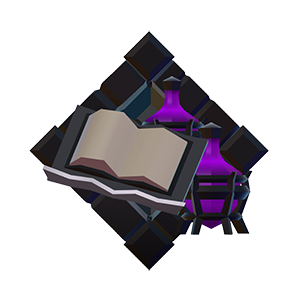 Ⅲ. The third part is about a fishing bay where hero spent a lot of free time with his father and sister.
‣ ign. KRYSAK [PUBLISHED] 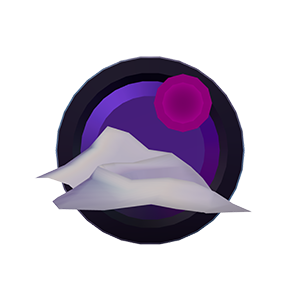 Ⅳ. In the fourth part our hero returns to the halls of his former training grounds.
‣ ign. Khrypt [PUBLISHED] 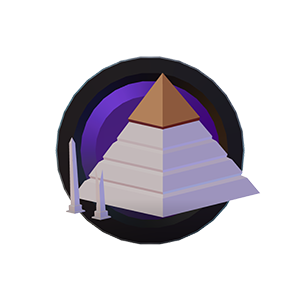 Ⅴ.The fifth part is about that part of our hero's life that had to be forgotten.
‣ ign. last_elf [PUBLISHED] 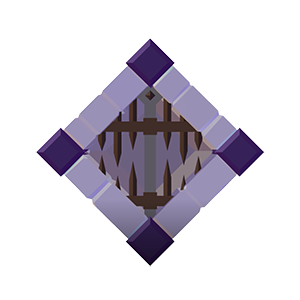 Ⅵ. In The sixth part Shardian is returning to the place where everything started.
‣ ign. lischai [PUBLISHED] 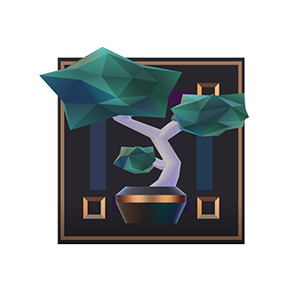 If you wanna join our shard chain. You need to get two approvals. Write your idea for next part shortly as a reply on this topic. After that you may get the first approval. Then its your time to create your shard. The difficulty should be 10-15 and on the last sign must be written " NEXT PART on profile:". After i play it then it gets the second approval and it will be added to the list.

Some shards may not get the second approval!

Thanks for p̶l̶a̶y̶i̶n̶g̶ and joining me in this buildin project!
Last edited by anarxas on Thu Jul 04, 2019 11:49 am, edited 50 times in total.
Top

Re: the places i loved [Story Chain shards] 2/

Would it be possible to put the stories/labels of the first two parts here?

Otherwise, I will try to create something, but before I publish it, I would like to give you any my texts for approval.
Top
Post Reply
2 posts • Page 1 of 1